Dishoom is a small group of Indian restaurants initially based in London, England. The first cafe opened in Covent Garden in 2010.

Dishoom pays loving homage to the Irani cafés that were once part of the fabric of life in Bombay. Opened early last century by Zoroastrian immigrants from Iran, there were almost four hundred of these cafés at their peak in the 1960s.

As of 2020, there are eight cafes open around the United Kingdom, with locations in London, Edinburgh, Manchester and Birmingham. 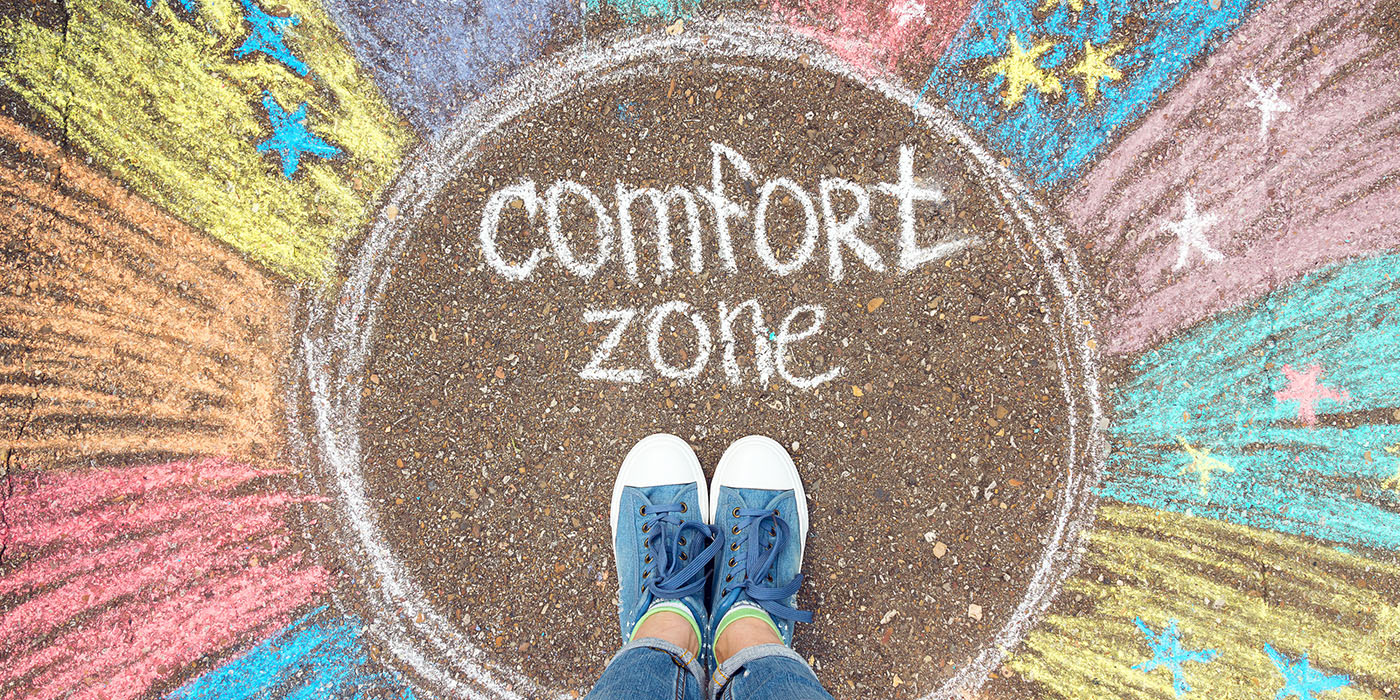 Why Being Comfortable in Your Job is Killing Your Career 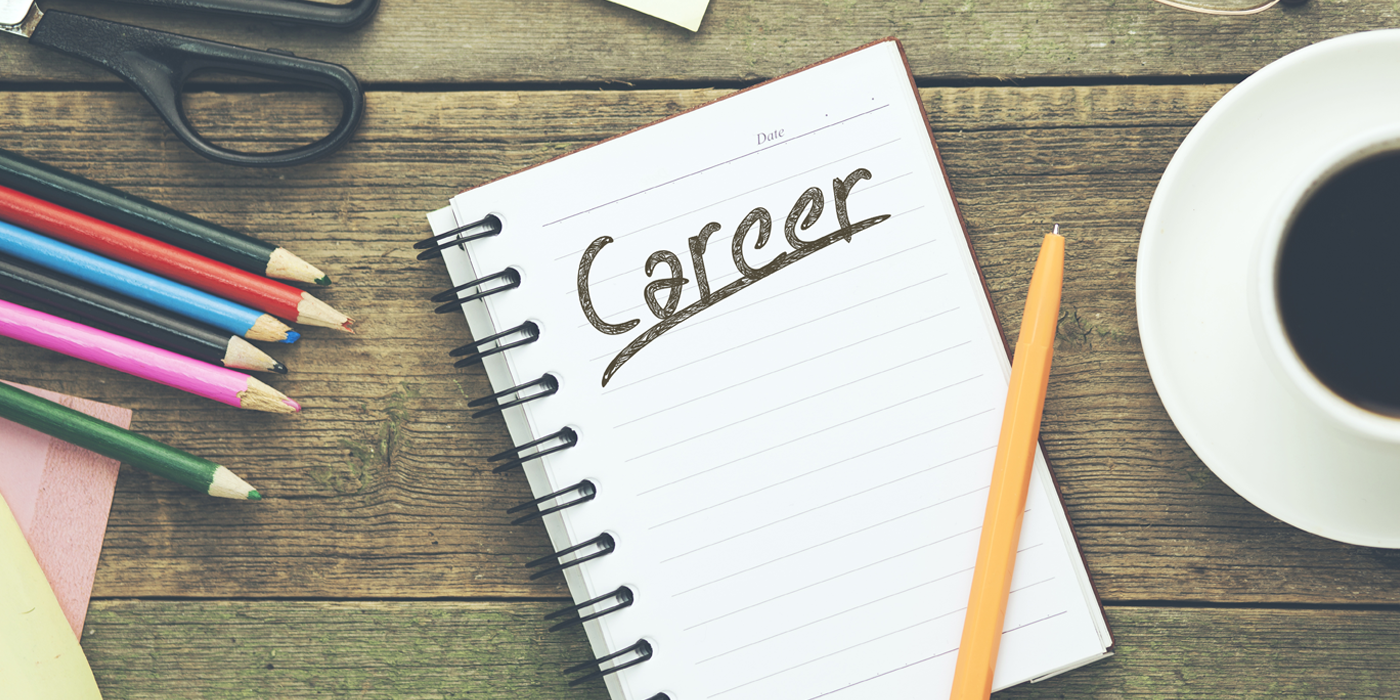 Facing Redundancy? Do These 5 Things Today! 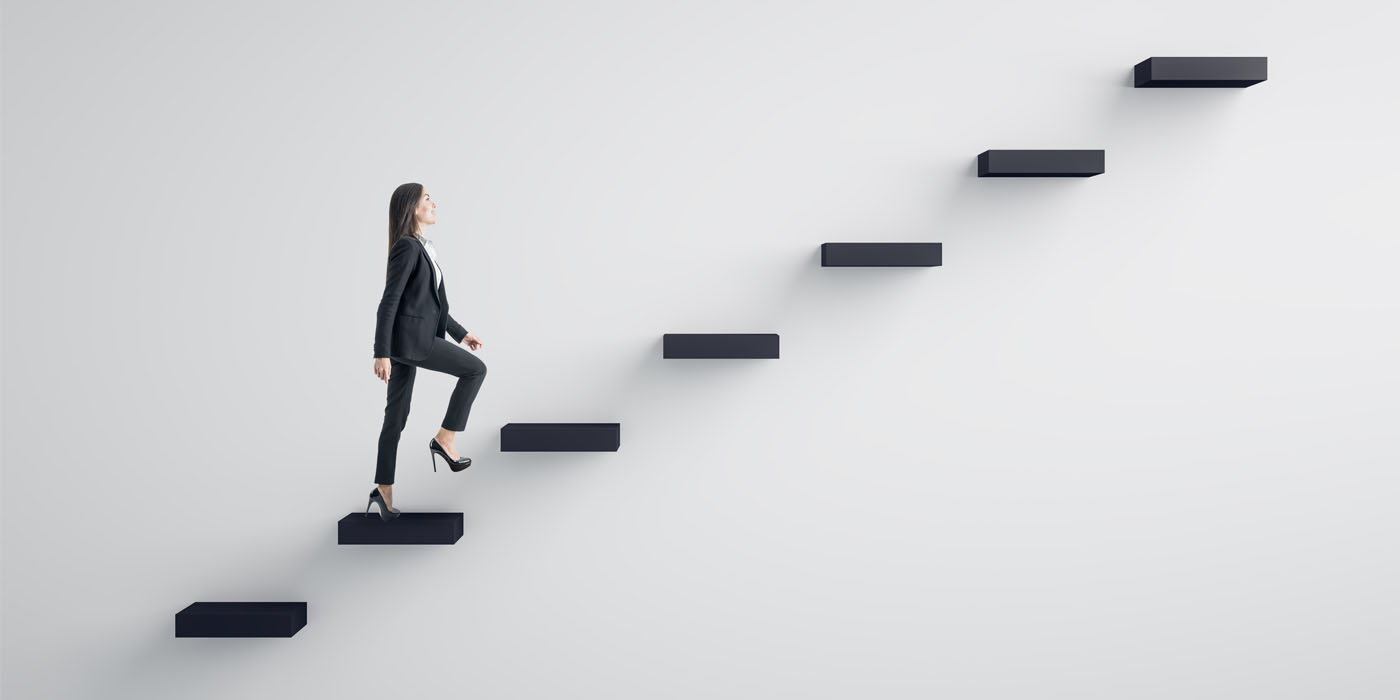 5 Things You Can Do To Supercharge Your Career Prospects

There are currently no vacancies.